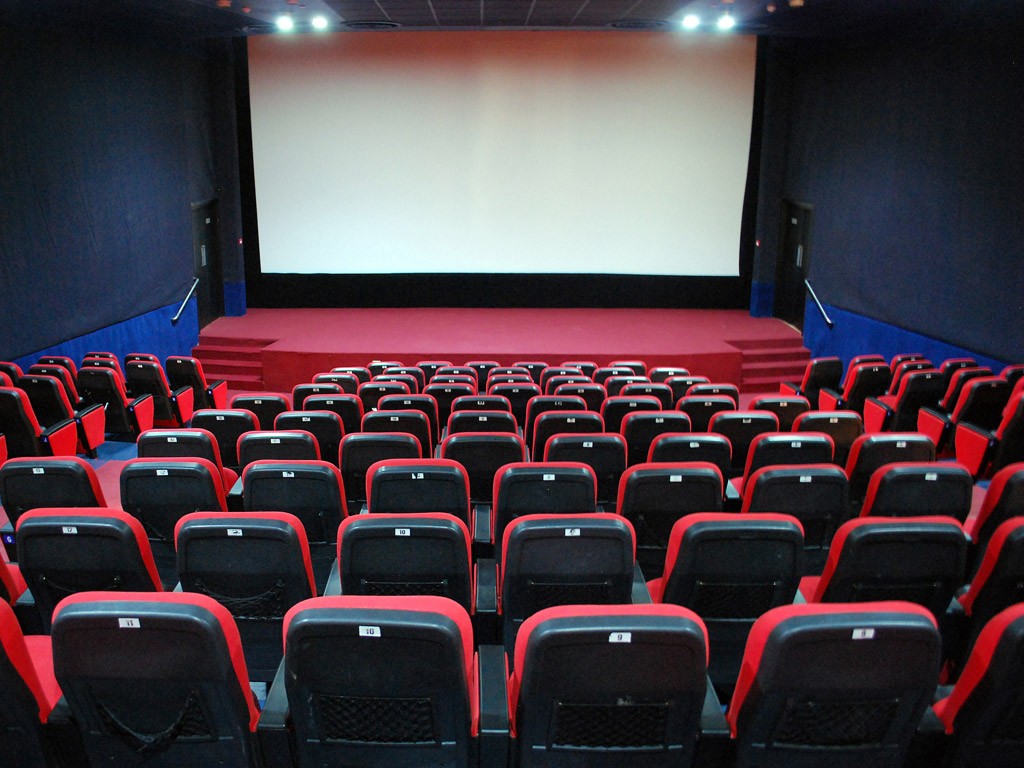 I used to love going to the movies. I mean, it’s great watching a flick at home, with friends, where it’s OK to laugh and chat while the film unfolds. But sometimes you just want that big-screen experience, right? Sometimes a movie comes out that you’re just so excited about, you simply have to go and see it on a whopping great screen with a large popcorn and a room full of other excited enthusiasts, right?

Wrong. The cinema experience (in the UK at least) is being killed. Or more accurately, it is very slowly committing suicide. Last night I went to see Avengers: Age of Ultron, a brilliantly enjoyable action blitz, but I’m not going to review that here. Instead what I’m reviewing is the cinema itself. And here’s what’s wrong:

1) Apparently I bought a platinum plated-ticket forged by the fair hands of a Peruvian forest nymph.

OK, let’s deal with the elephant in the room, first. Myself and my wife walked into the cinema, and asked for two tickets to the 3D showing of the movie, one ice blast (a cup full of cold sugar) and a Coke (basically the same), we also required 3D glasses which come at additional cost. The total expenditure for two tickets and two drinks… £33.98. I mean… What? I nearly swallowed my tongue as my wife handed over her card. The ONLY thing that made this bearable was that the majority of the cost was being covered by a gift voucher we received for Christmas. I could wax on about the sheer number of other items or experiences that £33.98 could net you, but you have a strong enough imagination, so I’ll just leave this here. It was bloody expensive.

But hell, it’s got to be worth it for the cinema experience, right?

Cinema seating is staged, this has always been the case. The seats at the back are on a higher elevation to the seats at the front. Well, in this particular screen (and all screens at this cinema) the tapered seating lasts for four rows, before the seats get quite low, and you have to tilt your neck backwards to see the screen. Hey, no problem though, you can just sit in one of these higher tiered seats to get around the issue, right?

These are “VIP” seats. If the regular cost of the movie wasn’t bad enough, each one of these bad boys come at an additional £2 premium. For this, you get additional leg room and a healthy neck. There was nobody at all sat in this premium seating. So, what did that actually mean?

3) A sardine with whiplash.

So because nobody else wanted to stump up for the premium tickets, all of us wanting to watch the movie were crammed into the two rows of seats in front of the VIP section, oh there were more rows ahead of us, but nobody wanted those as they are way too close to the screen. So, out of a whole cinema, everyone watching this movie was crammed in to two rows of seating, with almost every other seat in the house left completely free.

This resulted in people kicking the back of our chairs, annoying loud conversation from several sections of the rows around us, and a cramped experience. Of course, this would have been the case had the cinema been full anyway, but it wasn’t, which just made the entire experience all the more frustrating. We had to have a few words with the people seated around us before they stopped making noise and kicking chairs.

4) Put your god-damned phone away before I feed it to you.

It used to be that people were encouraged (through embarrassing advertisements or otherwise) to turn off their phones long before the actual movie started. Of course, this makes sense, you don’t want to be interrupted by someone’s Frozen ringtone while the Hulk is busy pounding the hell out of something.

But wait… What’s this? There are now “interactive” advertisements in the lead-up to the movie, encouraging viewers to download an app on their smart phone and join in with quizzes and other content just before the feature starts.

How the hell do you think that is going to pan out? There were at least three people near me that, once they had extracted their phones from their pockets to join in with the app, never put them away again. And so periodically during the film my eye would be caught and distracted as one or more of them checked their messages, causing the screen to light up and break me away from the immersion of the movie.

Whoever came up with that idea needs to take a long walk off a short cloud.

I don’t know if this is a symptom of the nearly empty room, but was was cold. So cold that my wife had to spend the entire movie with my coat draped over her like a blanket. Seriously, turn up the heating when there aren’t enough warm bodies to keep the room at an acceptable temperature!

I’d rather have a parrot.

Cinemas, and in fact the movie industry as a whole, have been blaming piracy for a long time for the decline in big-screen interest, and of course, it is a huge contribution. Some people, no matter what changes were made to the silver screen to make it more attractive, would always pirate the movie, so where is the point in appealing to them?

But I encourage you all to sit back and think. Really, think, about your customers. Not your bottom line, the monthly figures. Don’t run your entertainment like an accountancy, we are not cattle to be herded through showings and ushered out the other door. People go to the cinema for the experience, not the movie. What are you doing to those hard core of people who crave that experience and refuse to pirate movies?

You are punishing them.

You are punishing your most loyal customers by increasing prices to compensate for the wayward ones.

You need to ask yourself some fundamental questions. Why is your main screen only one quarter full on a Saturday night for a showing of the biggest movie of this year? Because it’s too bloody expensive for a poor experience that crams the viewers into a small, cold space and encourages them to use distracting devices to ruin the experience, and then doesn’t police it.

Lower your prices. Not by a small amount, I mean, really lower them to something that will attract attention. Then maybe your screens will be full. But more than that, you need to think about your customers, not your pockets. Because right now, it looks like everything about your planning seems to be forgetting the comfort and enjoyability of the people you are doing this for. If indeed, it is us you are doing anything for at all.

Piracy isn’t killing cinemas. It is causing them to slowly commit suicide. 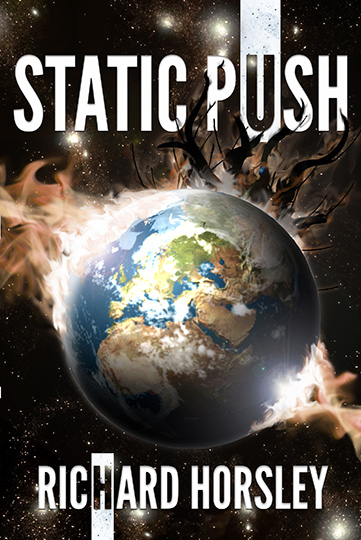 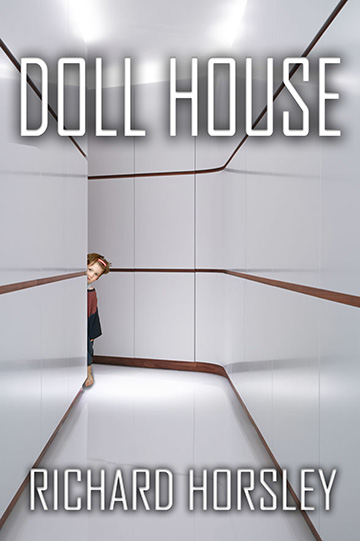